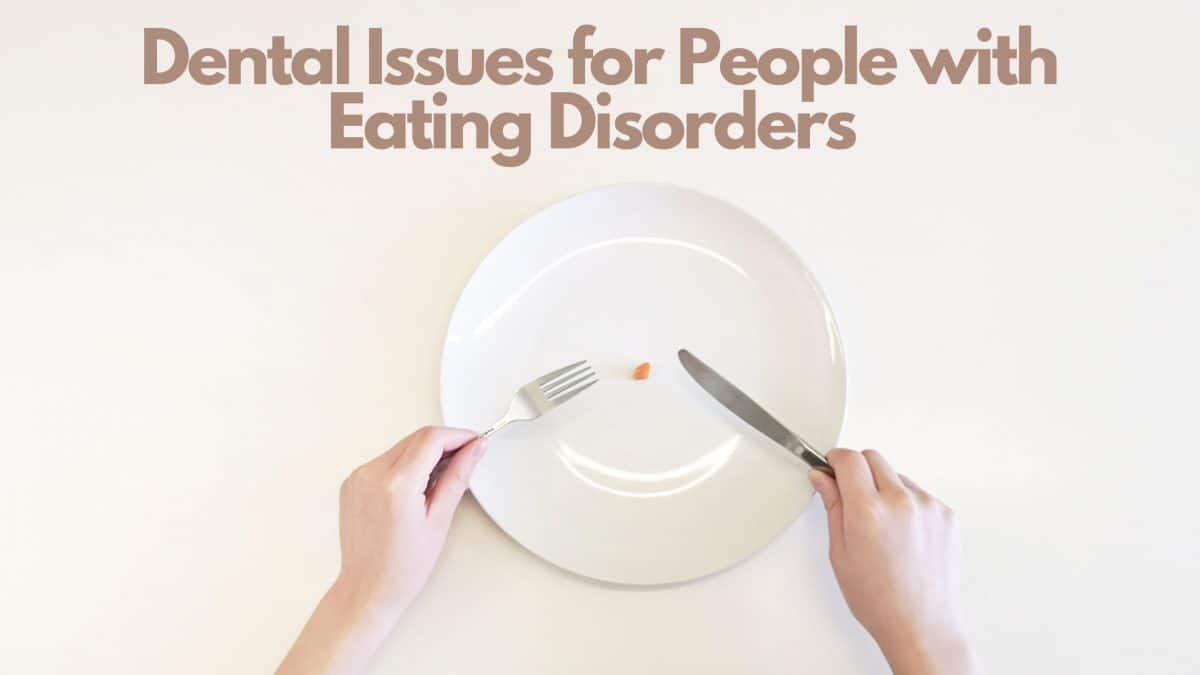 Eating disorders strongly affect your teeth, gums, and entire mouth. While many think that eating disorders just affect overall physical well-being, they are also very serious mental illnesses. They involve constant thoughts about food and weight, often creating a sense of obsession. This obsession can lead to restricted diets, causing serious dental problems, mood swings, and even sleeping patterns. In this blog, we will look at the different eating disorders and how they can negatively affect your oral health.

What is An Eating Disorder? 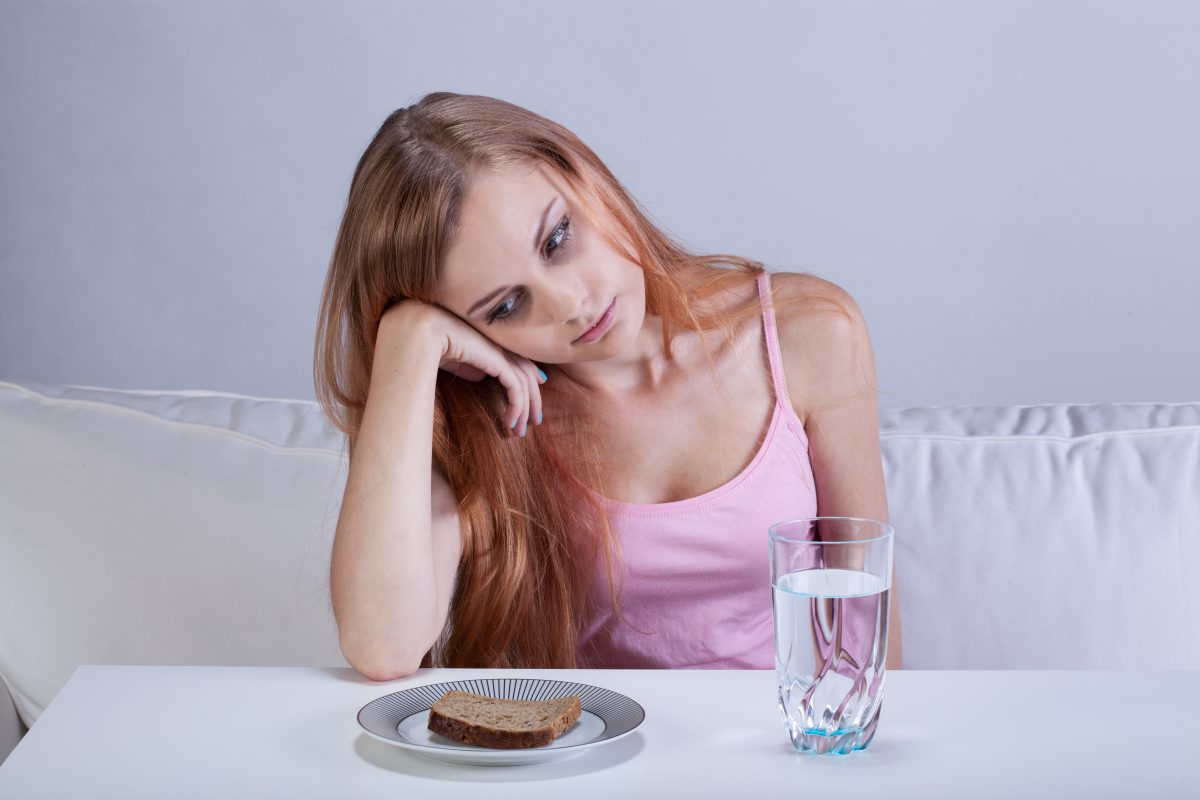 Eating disorders are conditions distinguished by an unhealthy relationship with food. This can include:

Early signs of eating disorders include frequent comments about weight and food made by someone who is overall healthy from the outside and overeating without the ability to stop.

Signs and Symptoms of an Eating Disorder Out of Control

Some may be able to see the physical effects of someone suffering from an eating disorder due to someone that looks like they have either been eating too much or too little. However, in some cases, the effects aren’t always immediately visible. A dental specialist may be able to notice extreme changes to the mouth from an eating disorder that includes

According to the National Association of Anorexia Nervosa and Associated Disorders, over 30 million Americans are struggling with eating disorders. The spectrum of this illness ranges from extreme dieting and anorexia nervosa, which is defined as drastically restricting the amount of food being consumed, to bulimia nervosa, which involves long periods of overeating followed by

The Ways Eating Disorders Can Affect Your Mouth 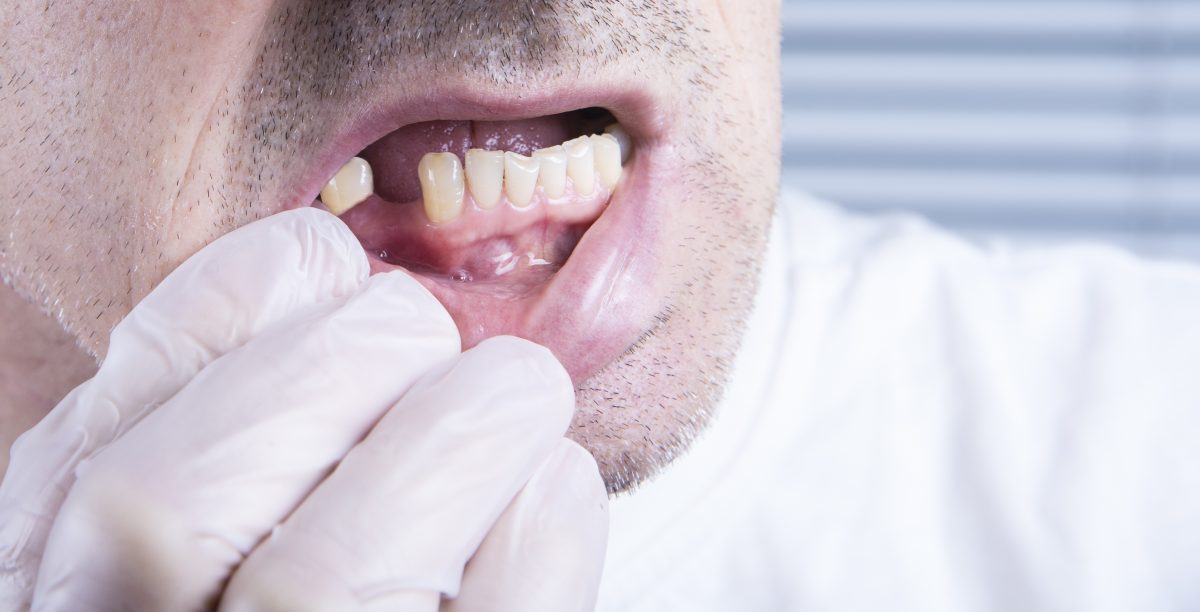 Many of those who are suffering from eating disorders go long periods without flossing or brushing their teeth. Unfortunately, just like anyone who decides to ignore their dental routine, it will cause plaque to build up. Additionally, conditions like severe malnutrition can eventually lead to tooth loss.
In other cases, some people with serious eating disorders decide to constantly chew on ice blocks to replace the eating sensation. This damaging practice wears down tooth enamel which opens up the teeth and gums to infection, decay, and eventually tooth loss. A dentist may be capable of detecting an eating disorder by looking at a patient’s oral health. Poor dental hygiene is also an indication a patient has an eating disorder.

Short- and Long-Term Effects of Bulimia

Bulimia, as we mentioned above, is a condition where patients consume large amounts of calorie-dense foods and then get rid of them by vomiting. This particular conduct seriously affects the teeth by:

Anorexia and its Affect on Teeth

Anorexia is one of the most common eating disorders negatively impacting Americans. In addition to your body’s well-being, your teeth are seriously at risk. Patients who suffer from Anorexia limit their food intake considerably. This is extremely dangerous because it limits the number of nutrients being consumed. This weakens the jaw bone while weakening the teeth and leading to tooth loss.

Binge Eating Disorder, or BED, affects millions of Americans. The main sign of binge eating usually includes the constant urge to continue eating even when you’re full. Those affected by this disorder often consume foods and drinks high in starch, carbohydrates, salt, sugar, and calories. As many patients know, consuming these types of foods has serious negative implications on the teeth, including:

Dental Advise for Those with Eating Disorders

Getting help from trained professionals is always the first step to beating your eating disorder. However, the road to recovery is difficult and long. During these difficult times, you need to take steps to protect your teeth. Here are a few things patients with eating disorders can do:

Depending on the severity of your eating disorder and its impacts on your teeth, you may need a full “smile repair.” While some dental issues, unfortunately, cannot be reversed, it doesn’t mean you have to live with staining, weakness, increased sensitivity, and tooth loss. Various treatment plans may include:

If you have been the victim of an eating disorder or are currently struggling with one that affects your smile, get in touch with the specialists. Beautiful Smiles Dental Center will be able to help prevent serious harm to your smile while providing you with treatment plans to restore any damages.

Find us on these social networks